Remembered across pages and visits.

One of my other beach reads was The Structure is Rotten Comrade by Viken Berberian and Yann Kebbi. Read a decent review of this and the art attracted my attention. It's all drawn in colored pencils with a certain scribbly, cartoony, naive style. Foreground and background overlap each other as lines cross over and sketch out elements in various colors. Lots of panel-less pages and full page spreads. It's a bright, dynamic comic with lots to look at, and it moves along at a quick pace. On first read, the story does very little for me. A young architect is working for his father (also an architect) in Armenia as they demolish the old city to build a new city. The architect (younger one) tell some students about his background and then there a revolution erupts and the leader is deposed and the architect flees to Paris where his mother lives.

The whole plot seems to sit on the surface, brushing up against ideas and names and events, but... the protagonist is pretty much just an arrogant asshole, the ideas about architecture are all shallow, and the revolution seems to happen swiftly and easily. Everything feels like its covered in an ironic haze, a bit of a joke. And, like a review I read commented, the treatment of the very few female characters is not close to... positive... dimensional... The author is a novelist, not a regular comics writers, so it's sort of unexpected that this comics fails on a story/plot level (at least for a comic like this where I doubt the write was also handling any kind of layout/sequencing). 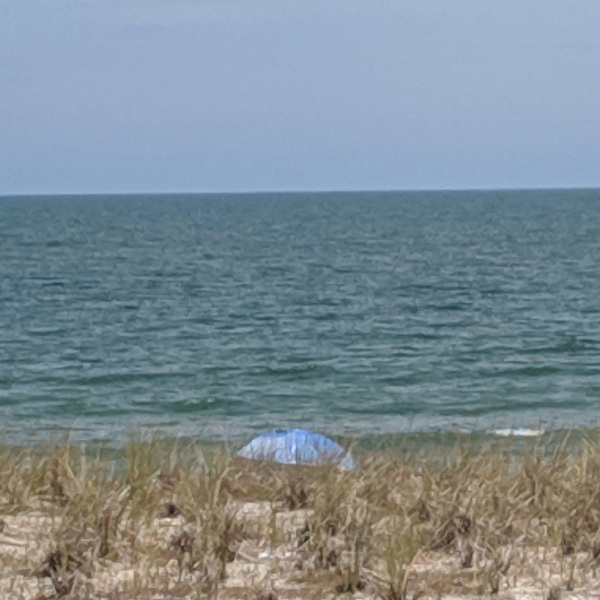 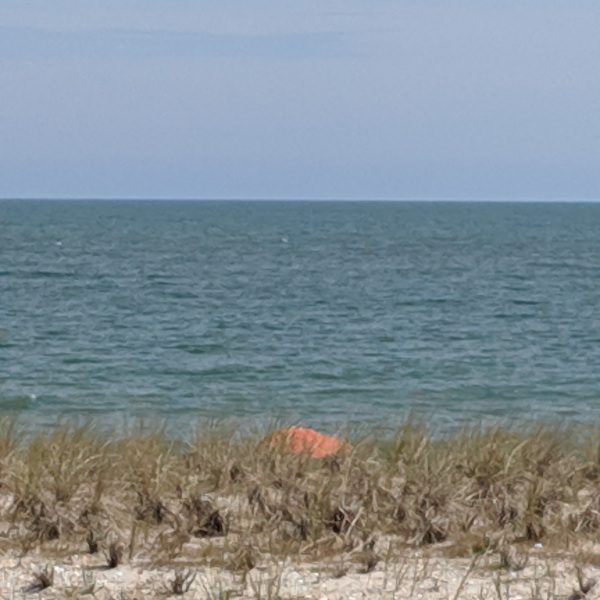