Read Kurt Ankeny's In Pieces: Someplace Which I Call Home last night. I picked it up after his week of The Cartoonist's Diary at The Comics Journal, which were lovely painted strips. This book is all pencil and ink, but still autobiographical. The backcover calls it a "graphic novel", using that term in that marketing sense that has shorn it of any meaning other than "a comic, mostly likely with a spine". In this case, it means a series of vignettes and drawn from life images about Ankeny and his life in Ipswich, MA. The vignettes are mostly observational, often related to what he sees outside his studio window(s) or while out walking. They occasional move into the poetic register, but also the humourous or melancholy. These are comics of observation both narratively and visually. The large single page drawings of spots around the town that are interspersed with the comics are all drawn from life, but the comics themselves also have that realist mode that indicates they are based on observation.

The panels are often airy, well composed. Mostly what I think is pencil line (darkened a bit for printing?) with denser areas filled in or left a bit textured. It is only in paging back through it now that I really notice that almost all the pages are layed out in three rows with 3, 1, and 2 panels respectively, an unusual layout that does provide it's own rhythm: set-up, long shot/pause, slower ending. Some of the pages are more successfully than others, and I think the necessity of physical space means that it's not always clear when the vignettes are single page or multi-page. That would have been solved with more white pages or more of the single page drawings, but also would have ballooned the page count quite a bit. I find that issue rather frequently with single page comics in books: they don't always have the room to breathe, you page from one to the next and sometimes you're already on the next page before you realize the last page was meant to be it's own self-contained experience. All in all, I enjoyed the book, and I'm looking forward to reading more from Ankeny.

A valuable part of this journal project has, I think, been the daily aspect for me. Giving myself permission to write about anything, as long as I do it at least once a day, has been valuable for me, and has kept me going on this for over two months now. It's also, I think helped me be bring out thoughts about things I read or watch that I wouldn't have written about before because it often wouldn't have seemed enough for a "post" on my old blog (yet, more than I would just post on social media).

And I'm also trying to be better about adding photos here, which would be a lot easier if stupid Instagram lead me more easily save my content. So here's a little photocomic from my morning walk, that I am trying to display in responsive way using CSS grid. 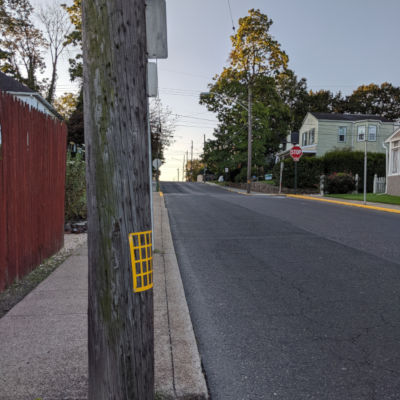 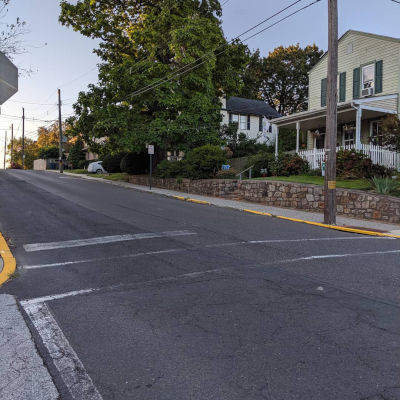 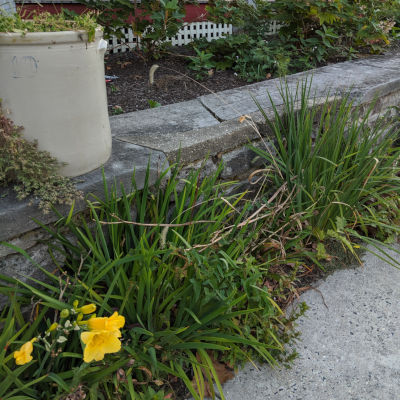 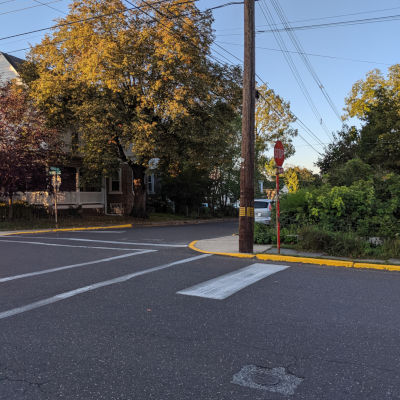 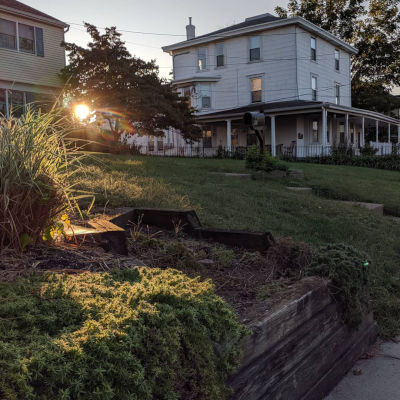 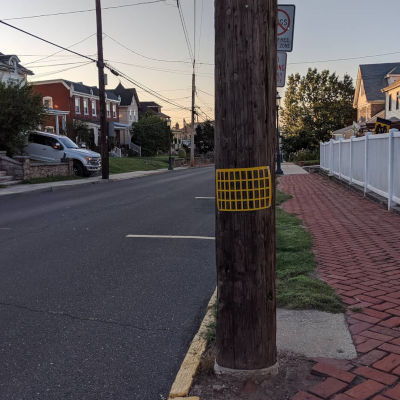 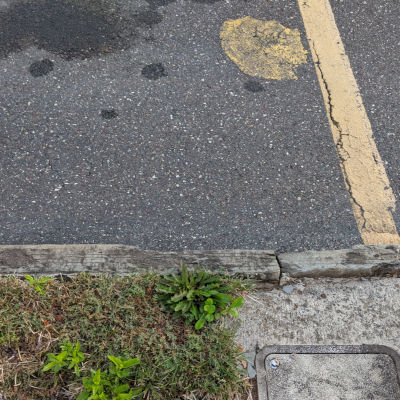 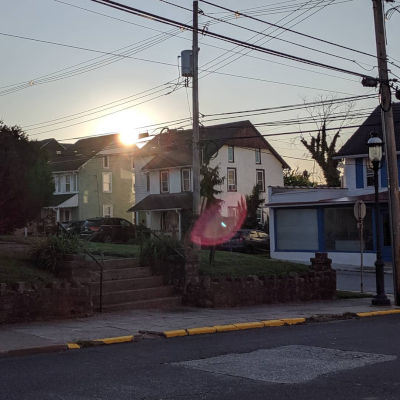 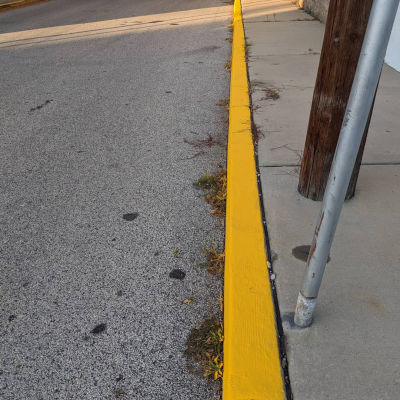